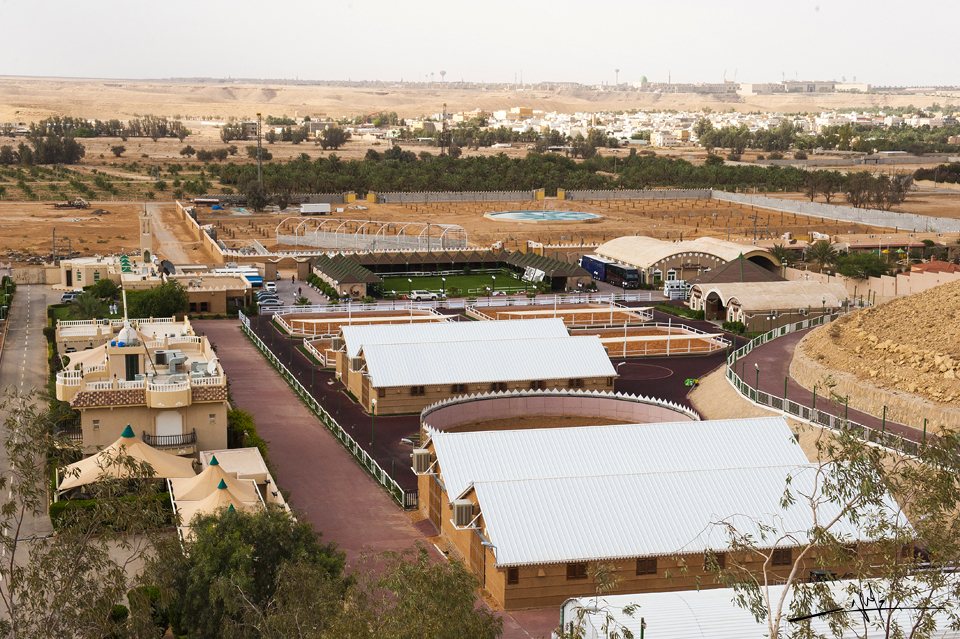 Almuawd Stud was established in 2009 to be a centre for the production and preservation in Middle East through continuous efforts to possession oldest bloodlines and improve stud to suit production plans every year. The Al Muawd Stud achieved over the past two years some of championships in Middle East region and Europe, which make us proud to hear national anthem played in two major championships at the international level; Towerlands Championship 2011-2012 and European Nations Championship 2012 . We work to develop the Industry of purebred Arabian horses’ possession and training in the Kingdom of Saudi and The Arab World. The stud is supervised by sons of Abdullah bin Muawd Al Subaie. Their interest in Arabian horses motivated them to put all efforts to develop this stud in order to be, by will of Allah, be in the ranks of Arabian and international Arabian studs .